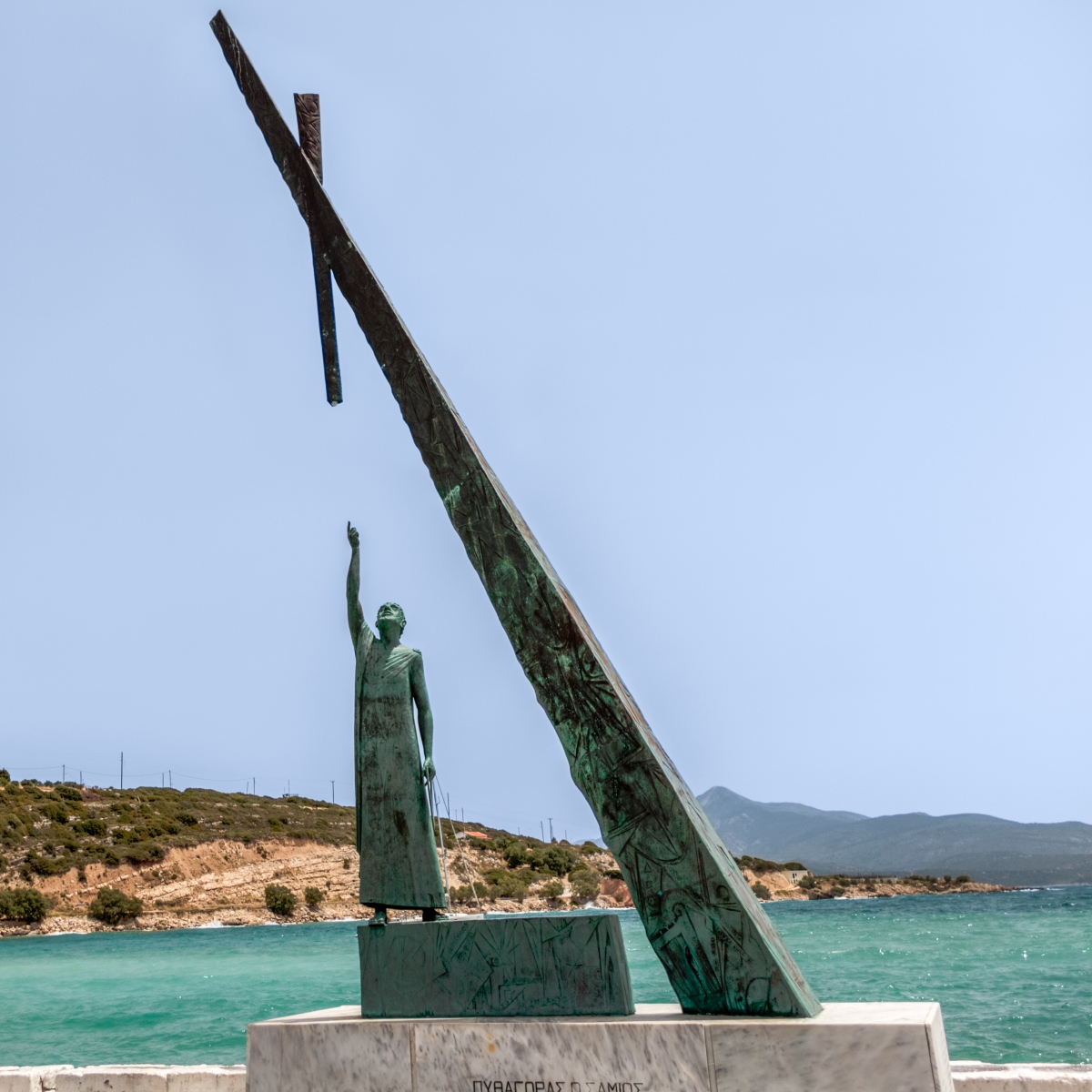 I wrote an essay about my father, and was recently taken to task over this passage:

“From an early age, I had just enough awareness to know I wasn’t really that good at anything… To be fair, I was good at reading, but that isn’t really a thing.”

The person* ubraiding me for this said:

“You can write essays and poems, and you can compose and perform music, so I don’t see why you wrote what you did. A lot of people would love to be able to do these things, and can’t; so it seemed disingenuous of you to say. Kind of false modesty.”

In the context of the essay, I was talking about how I felt as a ten-year old boy, roughly one year before I started taking piano lessons. I took up music deliberately to try to fill this void; I wanted to be good at something, and my first set of “somethings” (painting and athletics being the main two) had been failures.

I have since added many other failures so as to try to have as complete a collection of them as possible.

My comment about being “good at reading” was important, because, I ended up leveraging that into being reasonably widely read and venturing into writing. At the time, though, all I could have told you was that I liked to read.

As it happens, both my education and my current profession involve some smattering of languages and a lot of higher mathematics; however, I hardly qualify as a polymath. “Dilettante” is more the word that comes to mind.

The limits of my skills are nowhere more evident than in my complete lack of anything like practical knowledge. For instance, I cannot: hang a painting, build a shelf, fix a faucet or commode, figure out how to get rid of ants, string a Christmas tree, wrap a present, rewire anything, or fix anything that’s broken. I use this particular list because they are all things my wife has had to do recently if they were going to get done at all – or find some other person to do it, such as the “fix a faucet” part.

I can, however, change the oil in the car, so I’m feeling pretty good about that.

Many of the skills above are considered bare minimums to qualify for manhood in this country, so I entered that august state not feeling particularly good about myself. If you have ants coming out of your kitchen sink, playing an hour or so of Beethoven Piano Sonatas really doesn’t help — I know, I tried it.

For as long as I can remember, I wanted to be “good” at whatever I happened to be doing. Given that we are human and have limitations, that maybe a naive desire; nevertheless, there it is. When so many of the practical everyday parts of life are such as to highlight me as an incompetent oaf, I tended from an early age to just stay away from them.

In other words, I gave up even trying to learn a lot of these things years ago, because it seemed hopeless.

I could learn to do some of this, I’m sure, and my wife has been known to make comments to the same effect. The hardest thing about learning as you get older is the willingness to be a beginner, with all that entails.

But, if we aren’t willing to look foolish trying, we miss out on a lot, I think.

* Who kindly gave me permission to quote his remarks.

© Oleg Mashkov | Dreamstime.com – Statue of Pythagoras in a town of Pythagorion 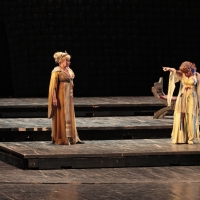