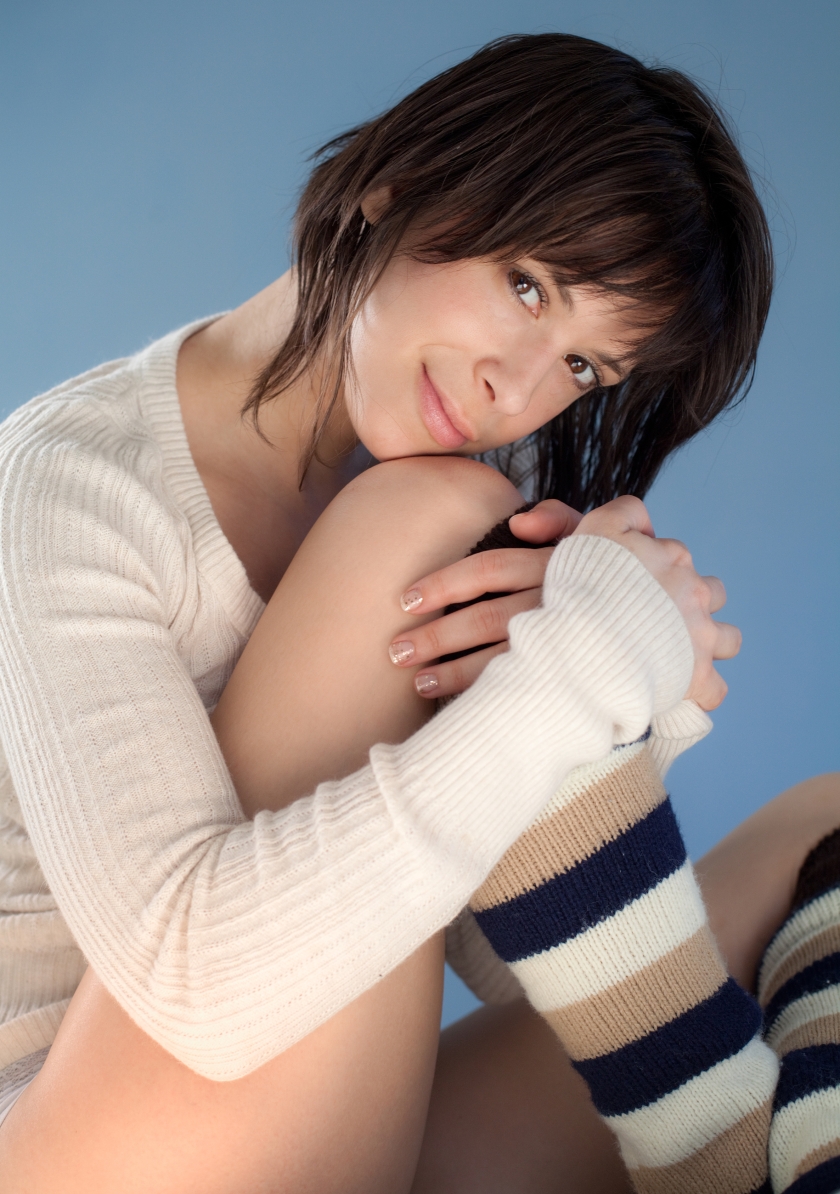 “It is amazing how complete is the delusion that beauty is goodness.” – Tolstoy

Humans love beautiful people. Television and movies are full of beautiful people: beautiful people falling in love, conquering the odds, defeating the empire, sticking it to the man. Since Hollywood typically classifies everyone into two categories called “beautiful” and “ugly”, most of us would belong in the ugly group – by Hollywood standards. If that sounds harsh to you, take it up with Hollywood, I don’t make their rules for them.

As a 13 year old boy, I noticed how the girls I liked seemed to all like the same handful of attractive (beautiful) boys, which a young idealist such as myself deemed to be horribly shallow and not worthy of the high ideals I had of females. I didn’t seem to notice that I liked the same handful of attractive (beautiful) girls that all my friends liked. Of course in the ensuing years, the 8 or so beautiful guys dated the 8 or so beautiful girls, and the rest of stood around and stared blankly around at each other.

(If, looking back, you were not aware of this, then you were one of the beautiful people. Be grateful for that particular type of oblivion.)

Nature’s trick, of course, is this: somewhere between the ages of 16 to 25, everybody becomes beautiful, at least for a time. The funny thing is, by that age, people will have spent some of the best times of their life with people they could date, but rule out for aesthetic (beautifulness) reasons. “I like her, but not that way.” “I like him, but just as a friend.” are two of the commonly heard forms of this. Some might say our inherent attraction to certain people is an evolutionary signal we should respect. I say, my evolutionary signals tell me to eat cinnamon rolls and potato chips all day long, and what I naturally want to do hasn’t proven to be in my own best interest as often as one would want to use as a reliable predictor. So a person in the dating market might want to consider dating people who aren’t “beautiful” because beauty is a poor predictor of brains, fun, honesty, compatibility, passion, or almost anything else that really matters in a partner.

Of course, there are those who only want dates as decorations: called “cufflinks” (the name for a woman who is dated only for how good she makes the man look), or “eye candy” (the name for a man who is dated strictly for how he looks). As long as everybody is on board with that I suppose it is okay, but many cast in those roles accept them only because they don’t think they can do any better — which is probably sad.

Not only do we choose dates based on beauty, we also tend to trust good looking people more, and think of them as good people even when we have no way of judging. I’m not sure why this is, but it seems more-or-less universal. On the flip side, people may be envious of (and spiteful towards) beautiful people, often of their own gender, who they resent for stealing attention they wanted, or perhaps being the perceived cause of relationship difficulties. I married a beautiful woman, have three beautiful stepdaughters, and the amount of animus they get from other (often unknown) females is a source of some amazement to me, although, in fairness, they also get a lot of favorable treatment from men wherever they might go.

In the interest of full disclosure, I myself have never been a beautiful person. I’ve personally felt the resentment and bitterness described above at various times in my life for the way that good looking guys can ‘get women to love them’ without really trying. I’ve also felt throughout much of my life, in relationships, that I was in a sort of perpetual probationary period, where I still needed to earn affection. I can’t say that’s quite as true now (I’ve been married more than 16 years), but the feelings still lurk back there.

People aren’t likely to be better people just because they are good looking; in fact, for many who are extremely attractive young in life, they never learn the give-and-take of relationships, because they are used to being catered to, and never adjust to relationships on a more equitable level. Yet, personal beauty still remains as persuasive an illusion as ever it was.

In the end, associating goodness with beauty reflexively is just one more type of prejudice: one more way of judging people beyond what the information presented actually tells us. It is true that envy is a bad thing – it has been fairly called the one sin that never brought anyone a moment’s pleasure – so, to enjoy beauty itself seems right. The wrong comes when we assume it means more than it does.

But then, being wrong while trying to do right is part of human existence — part of its beauty, one might almost say.

2 thoughts on “Beauty, The Pervasive Illusion” 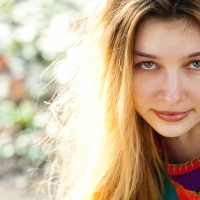