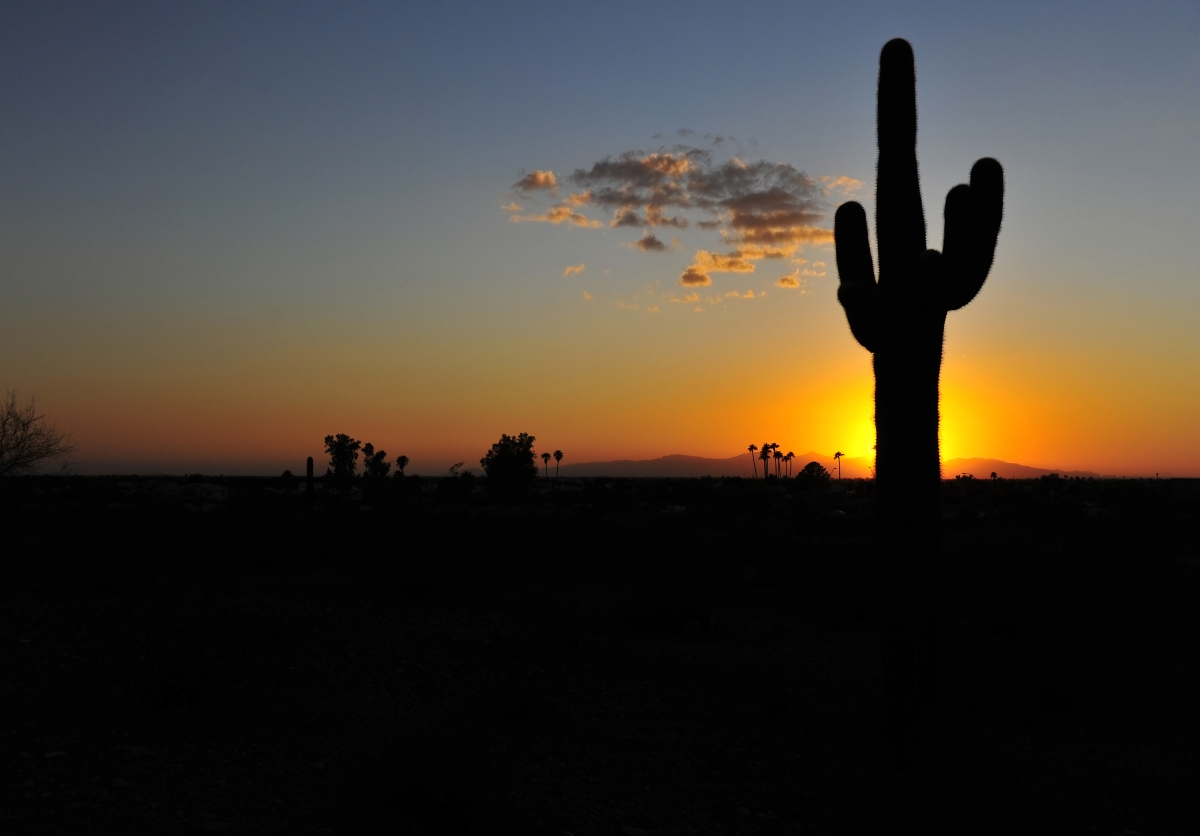 My mother has always loved poetry. When I was seventeen, I read her a poem I had written.

She laughed at it.

That would have been fine, except, it wasn’t supposed to be funny. She just thought it was laughably awful.

It was thirty-seven years before I let her hear another one, just yesterday. This one, from my other site, is supposed to funny:

I’m good at being tired,
Although I have to say
I can’t quite figure out how that
Can help my résumé

If only my exhaustion
Could be turned into pay,
I’d buy the mansion up the street,
And sleep in it
All day

She seemed to enjoy it, although I recited it and got the reaction before telling her it was mine. That’s how afraid I was of her potential reaction.

Even though I wrote song lyrics for years, and she heard me sing some of those, she never again saw or heard a poem out of me for almost four decades. And neither did anyone else, until I started writing and posting poetry on WordPress about four years ago.

When I came to see her last December, I gave her a copy of “Sack Nasty: Prison Poems by Ra Avis“. She had read it, and told me she loved it. She asked me how I knew the author (“We belong to the same polo club. No, not really, I read her blog, etc.”)

She was particularly interested in her story because my mom did volunteer work with women’s prisons for years, visiting prisoners who otherwise never had any. And my mom speaks Spanish, which came in handy where we lived in Florida. She asked me to pass a message onto Ra, which I’m sharing here with Rara’s permission:

I speak no Spanish, so I had Ra translate, which loosely is, “It takes more than just strength to get something done”. Or, more literally, “Not even your shoes go on by force.”

I took it to mean my mom recognized her as a kindred spirit, and was sort of saying,  “Lady, keep pushing. Just remember pushing alone won’t get it done.”

I had been afraid to share my poetry with my mother, because I didn’t want to be laughed at again. She loves my piano playing, and musical composing, and thinks I’m hysterically funny, but she never saw me as a poet. My mother knows more poems by heart than anyone I’ve ever known, so I assumed she’d know.

My ex-wife used to tell me I could never really be great at anything because I can’t deal with criticism. There’s probably some truth to that. Criticism is the world’s most universally participated-in spectator sport.

But if fear of criticism is holding you back, you might as well just become a hermit, and even then, nearby hermits will criticize your cave. I let myself become a poetry hermit, because of one day, one poem, one reaction. Here is that poem, by the way:

The Way I See You

If you saw you the same way I see you,
You’d never doubt that you could touch the farthest stars.

For here, by the moonlit waters, I tell you
The ocean waves only move, in hopes of touching you.
But you will never know me, hear me, or touch me.

For poets write of the love they feel,
While dancers, football players, and rock stars
Actually get to experience being loved.

If I saw me the same way you see me,
I’d realize that I don’t really exist.

It’s not a very good poem, I realize that. Yet, those were the deepest feelings I had at the time (or thereabouts).

As to my ailing mother, she is going to live as she pleases, and that includes dying as she pleases. She knows only too well that it takes more than brute force to get something done. It would grieve her to know that I hid my poetry away because of that one off-hand reaction she gave me thirty-seven years ago. Because she loves me, as mothers do.

She just couldn’t fake enthusiasm for a crummy poem.

6 thoughts on “A Poetry Hermit”