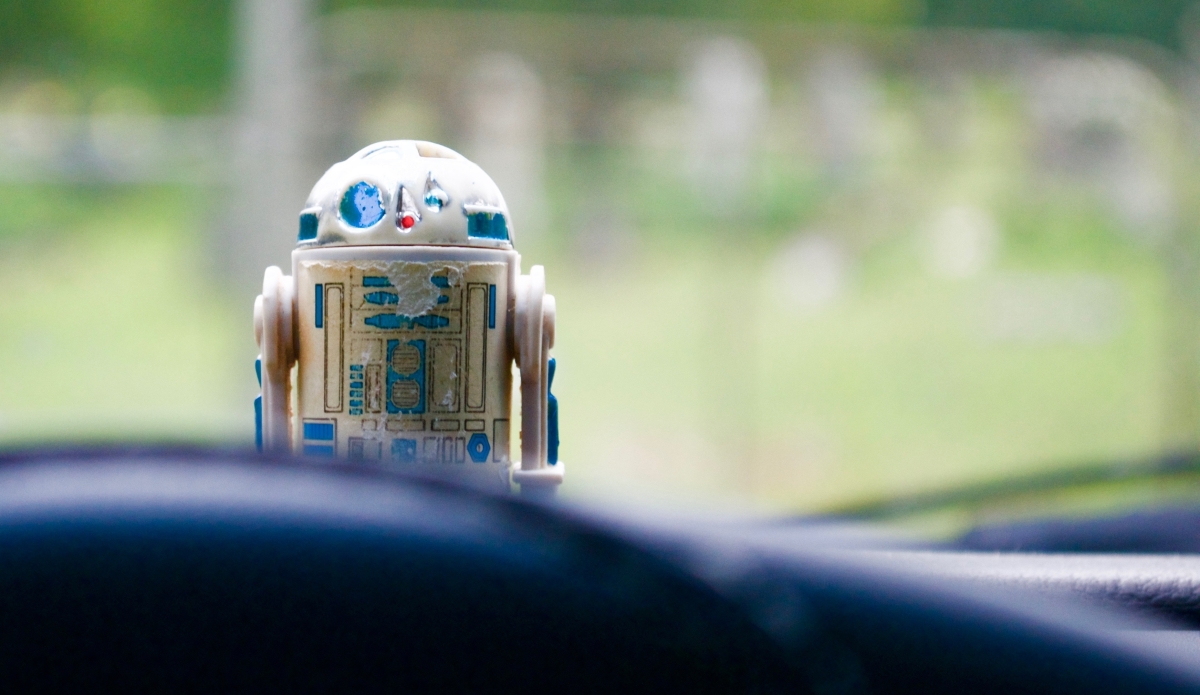 I recently made a six hour drive, through mountains, in the rain and fog, to watch Star Wars : The Last Jedi with my twenty-two year old child.  We also got about three hours worth of visiting with each other in. Then I had to drive home.

I naively thought, in my early parenting days, that if I loved my children enough, and always had time for them, they would be happy. I now realize: that’s simply not true, and it never was. The dependency our children have on us when they are small, and the intensity of our own love for them, combine to create the illusion that we have (MUST have) the power to provide them everything we would want to provide.

As for the movie itself, I will say this: I grew up in the world of perpetual fictional reboots you get with comic books and adventure series (like the Hardy Boys). Different writers see those worlds and characters in different ways, and each series goes through seasons shaded by the views of different creative teams — which I tend to like, as a feature. In fact, were you to go back to Batman issue #300 (circa 1976), you find a page-long letter from 13-year-old me, under my real name, talking about this exact feature, and extolling it. I hate to refer to anything so mundane as my real name, but, there you have it.

I like variety. I enjoyed the original Star Wars trilogy, I enjoyed the prequels (yes, I did; and yes, I know I seem to be the only one), and I have enjoyed these new Star Wars films. Would I do it differently if I was in charge? Perhaps. But that doesn’t mean I can’t appreciate different imaginings of that universe and those characters.

I talked to my child afterwards, and the review there was positive as well. I also got a follow-up positive review of my parenting, so the visit seemed appreciated.

I spoke to my mom on Christmas day, and it was bad. She wasn’t quite sure who I was, and when she realized who I was, she didn’t really care. I found out later that she had a cough and so had kept herself confined to her room for the week (she lives in an assisted living facility), and that her boyfriend had gone home for the week, as well. In other words, she was having a bad week.

It blows my mind to think of it, but, when my mom was born, not only were moon rockets and television a thing of the future, Hitler had yet to be named Chancellor in Germany. Things like “Star Wars” were certainly far beyond her dreams as a child. The changes of the world can weigh us down, too, along with all the other grief and loss that comes with aging. So, you find what joy you can in family while you have them — even when they don’t seem to be getting that much joy out of you.

“We are what they grow beyond,” Yoda says. Our children typically outgrow us, as we did our parents, and they did theirs. Which I find oddly comforting, for some reason. There is unity in the acceptance of differences.

There is also peace in the acceptance of change. So peace to all of you, with whatever changes you might be experiencing… even if it’s uncomfortable changes in your favorite film series.