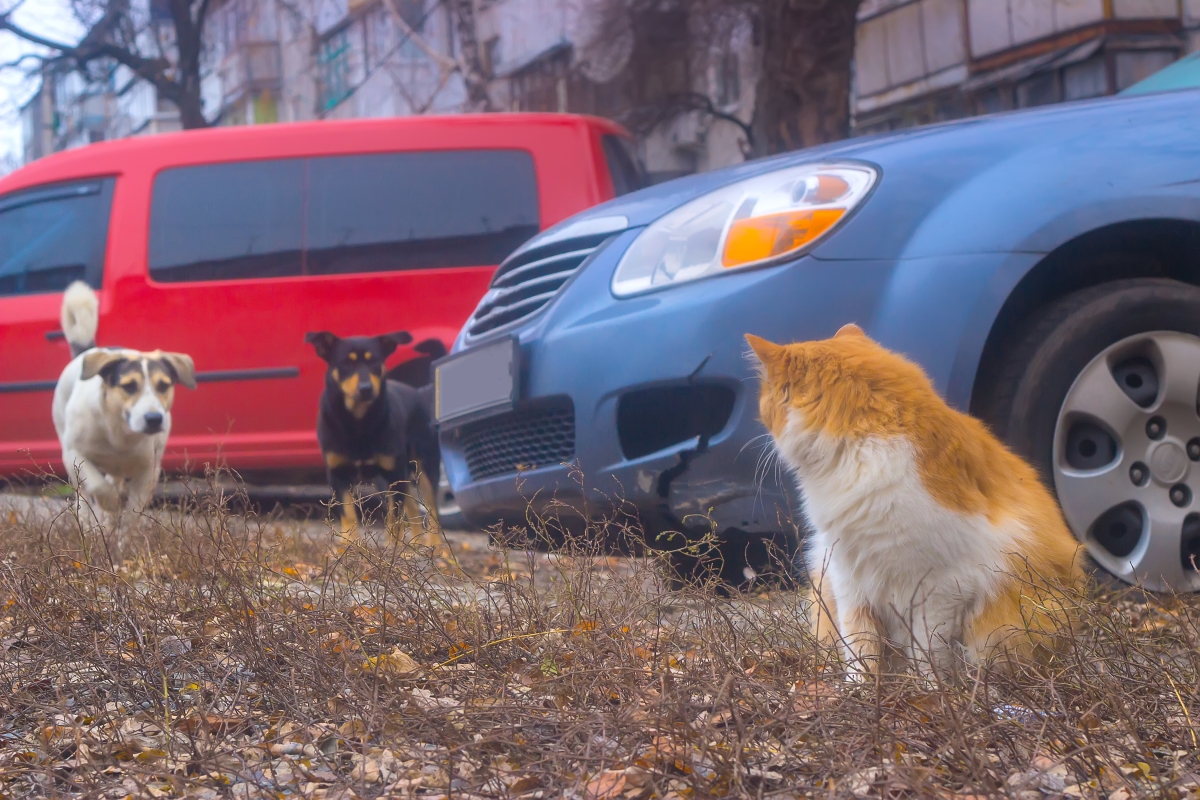 “If liberty means anything at all, it means the right to tell people what they do not want to hear.” – George Orwell, the Original Preface to Animal Farm

I feel about political parties the way a cat feels about various packs of dogs. None of them are friendly, and none of them would ever want me as a member.*

I don’t like political parties because I don’t like gangs. I don’t talk about politics much on my blogs because you are either in a gang, or you are its enemy, as I have repeatedly found throughout my life. I belong to no gang, which makes me the enemy of all of them.

That being said, there is a political issue I do feel strongly about, and that is people’s right to express their own opinions. If you feel moved enough by a given issue to speak out about it, speak out. If you feel safer doing that with a large group of others, do it, that’s your right.

I won’t be comfortable around your large group, but I believe in your right of free opinion and speech, and free assembly.

In fact, I’ll probably be as far away from your assembling group as my noncomformist cat self can get.

I don’t like any part of political discourse that consists of trying to stop the other side from speaking. In fact, I despise it.  It can be right wing talk show hosts telling people to “shut up and dribble” (or shut up and whatever), or it can be left wing sheep saying “Four legs good, two legs bad”**.  All these tactics are reprehensible.

For those of us who live in the United States, we either believe in freedom and in government by the people, or we don’t.

And it’s the ones who don’t who are always the enemy.

* I used this image for a poem recently, but this was the sentence (and context) as I originally intended it.

** This is also from “Animal Farm”. You probably should reread it, eighth grade was a while ago.

4 thoughts on “If Liberty Means Anything…”

The Beauty You Bring

the end of all

Dreams Of Our Tomorrow