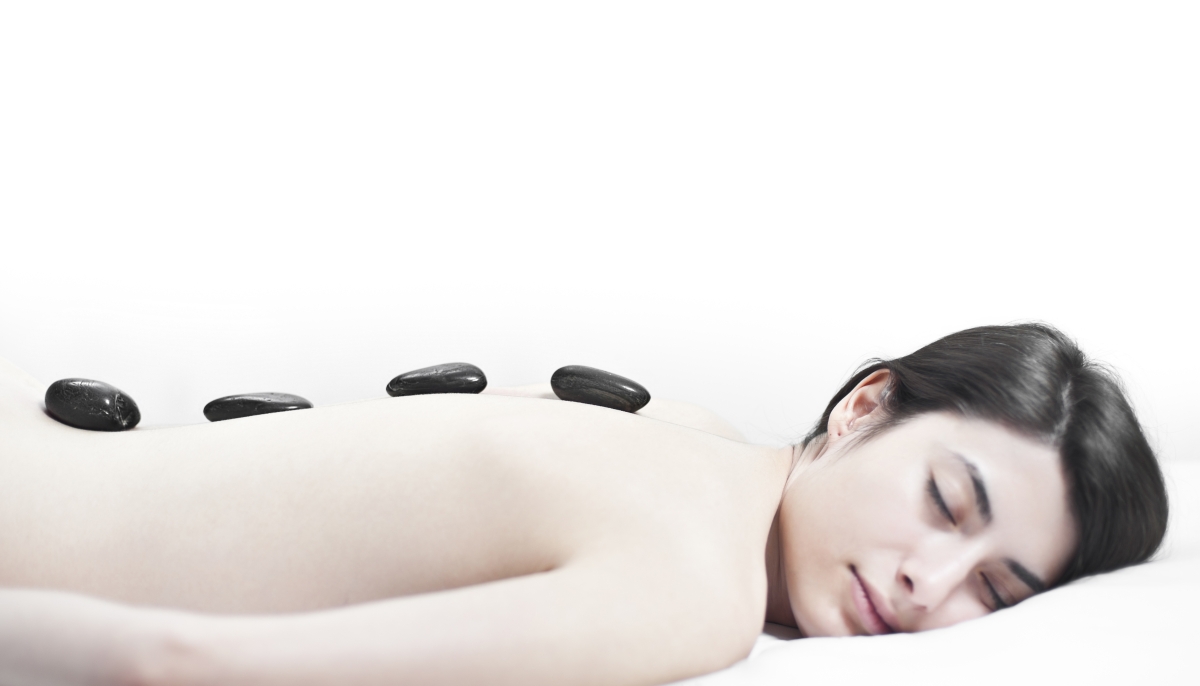 I’m riding in the passenger seat of a van, four hours away from our destination. The woman driving is a co-worker; we’re headed to a university to talk to college students about coming to work for our company.

“How have you been since the divorce?” she asks.

“Not … not terrible. Okay, I guess. The boys are okay, which is the main thing.”

“Did you end up using the visits?”

“Yeah, they’ve been helping. I think I have four sessions left… or maybe three.”

“What have you learned?”

“That the divorce has left my priorities kind of screwed up when it comes to relationships… and that I try to buy affection.”

I look over at her. She’s more than halfway through her pregnancy; she volunteered to drive because her vehicle is so much more comfortable than mine.

“How many kids do you and Adam plan to have?” I ask, changing the subject.

“We plan to have three, which means one more after this one. We’re so excited.”

“How are you feeling?”

“So much better this time, there’s no comparison.”

Silence for a full minute.

“What does that mean, ‘buy affection’?” she asks.

“I guess it’s a pattern he picked up on.”

“Have you dated anyone since the divorce?”

“Oh, yes, I went on a date with a girl from my son’s day care who turned out to be way, WAY too young; then I dated Karen who interned here last year…”

“Seriously? You and Karen? How long?”

“Six weeks maybe. I don’t think either of us was really feeling it. And now I’m…”

“Not really seeing anyone to speak of.”

Truthfully, the answer was “yes”. A woman I had met who was going through a divorce of her own. But my rule was, “Still married = off limits,” a rule I thought wise to keep in place. As I sat thinking these thoughts, she seemed to guess some of it.

“So there is someone?”

“Yes, but she’s going through a divorce, and I don’t want to go there. Once that’s final though, I’d like to… although I doubt she’d be interested…”

“Well, that made absolutely no sense. If you like her, ask her out. That’s how this is supposed to work.”

I thank her for her advice. “Rejection has always felt worse than acceptance feels good,” I say, as she turns on to the state highway.

It strikes me though: it never even occurred to me to mention Lisa.

“How are things going with your mystery relationship?” he asks me, about thirty minutes into our session.

“She never laughs,” I say. “Nothing I say strikes her as being funny.”

“And that’s important to you?”

“Do you want to know why I think that is?”

Usually he tries to get me to explain myself; if he is going to cut through the questions and do it himself, I’m certainly not going to stop him…

“Because you want her to be with you for the delight being with you brings, not for what you give her. You want LOVE. Not barter. Not even barter that results in sex; you want love.”

“Yes, love. That thing that men supposedly don’t want. Look, your ex-wife left you because she realized she was a lesbian, but she did love you. She’s never wanted anything from you, no alimony, no money, and there’s been no real rancor over the divorce. I think there’s a part of you that’s trying to assert control: you think if you are in a relationship where you are paying for everything, you have control. But you hate it, because that’s not you.”

I stare at him, dumbfounded. “Damn, Doc, people told me you were good.”

The boys are asleep in their rooms; I’m reading an old book in bed. Her home number pops up on my pager. I pause a moment before calling.

“Did you want to get together Friday? You said the boys would be at their mother’s.”

“Thank you for the spa package last weekend, that was heavenly. Do you mind paying my rent this month? I’m a little behind.”

Owen "Beleaguered" Servant (a/k/a Sibelius Russell) writes poetry mostly, with an occasional pause to have a seizure. View all posts by Beleaguered Servant

One thought on “Session 4”

The Purple is Receding

The Need to Apologize

A Sonnet on Learning